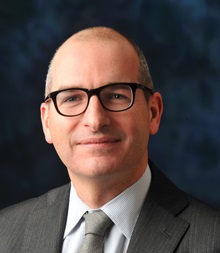 Paolo Lironi is SGI’s CEO. He joined SGI in 2008, with more than 10 years of experience in commercial aviation.Mr. Lironi has a strong track record in aircraft leasing, contract negotiation, redeliveries, buyouts, and end-of-life scenario planning. His clients include financial institutions as well as large lessors and commercial airlines.

In his previous position as Director of Engine Services at IASG, Mr. Lironi increased the Engine Services business revenue from zero to half a million dollars. Prior to joining IASG, he worked for various airlines and aviation groups including TES and AZZURRAair and Volare.

Mr. Lironi holds an MBA degree from MIP, School of Business. A graduate of Politecnico di Milano in Milan, Italy, Mr. Lironi also holds a degree in Aerospace Engineering and a Masters in Aerodynamics.